Zoomquilts are basically drawings zooming-in in an infinite loop. Each artist claimed a frame and had to continue the previous frame not even knowing what the full picture looked like, just the borders. So it has been also a big surprise for everyone (apart the collab runner) to see the whole infinite zoom when finished! Some took almost a year to be completed, others (in black and white) took us 2-4 months only.

Infinite Coolness: the first collab of this kind run by itBroke and ElQwerty. It took 8 months, no main theme in particular. Each artist had a week (+extra days) to finish their piece.

The main theme is Magical Lands run by itBroke. It took a bit longer -11 months- but we learned a lot from the previous project which resulted in increased awesomeness by everyone.

The main theme is Ancient surreal Era. This time I've been the collab runner and chose only Black and White. It took 4 months. Navigating this one you can also spin the view with Left/Right keys, use with caution.

It was the first zoomquilt for this art group, I've been the collab runner and chose only Black and White to make it easier. It took 2 months, no particular theme and a variety of styles and I suggested drawing very simple stuff, no excessive level of details (a few exceptions).

These are quick online drawings, on Interference you have 10 minutes max to draw a description; other players wrote this caption having to describe some other's previous drawing and so on. It's fun and also it might be useful to train your speed-drawing skills; I've always been a slow drawer, having infinite time to refine the details etc. Here's a list of my drawings in recently completed games, click the thumbnail to see them. 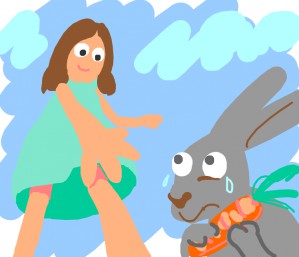 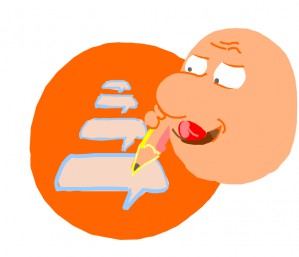 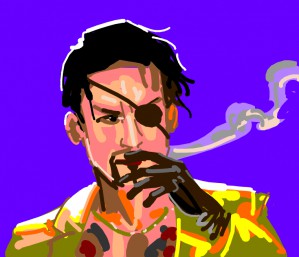 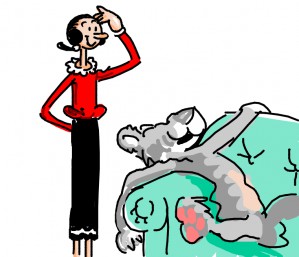 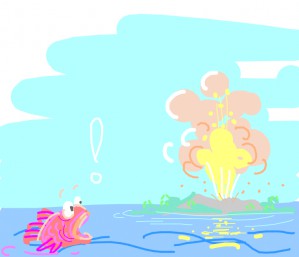 Pink fish watching an Island explode from a far Replay 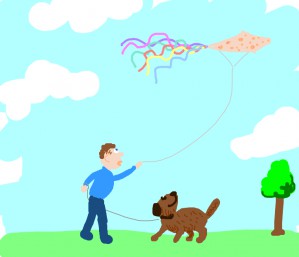 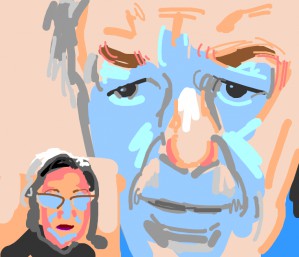 You have no authority here, Jackie Weaver! Replay

@PeterPansexual snack spaghetti&mb right out the can at 3am Replay 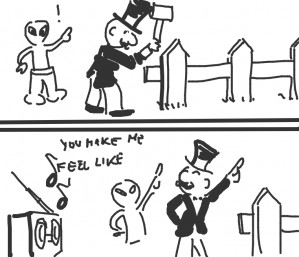 Guy thinking about ⚾️, a slide, and the 🧾 Replay 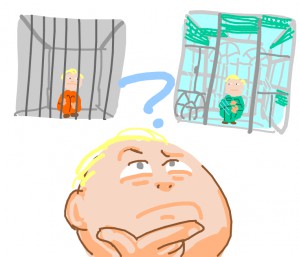